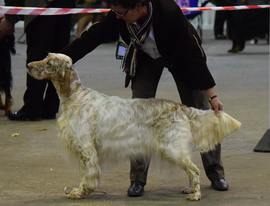 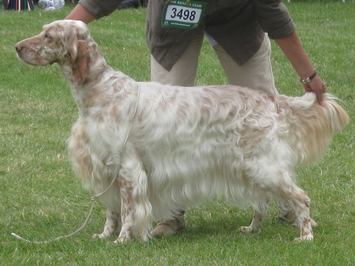 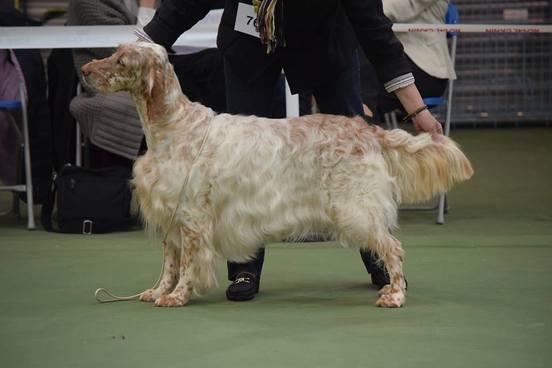 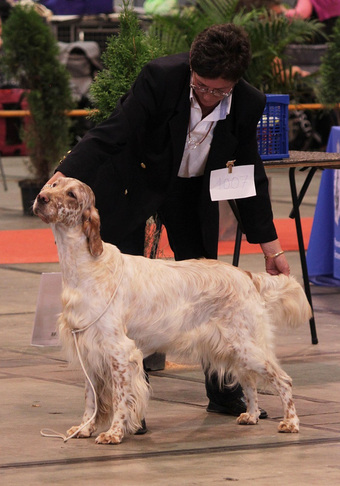 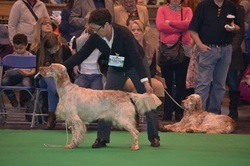 Tess her second time at Crufts and again she managed to get placed !
This time she became 3rd in the Mid Limit Class !!! 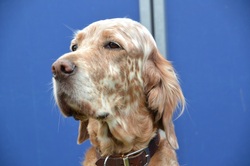 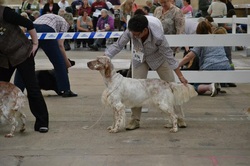 For the first time Tess in Limit Class, and she did it very well with a 3rd placement out of 7 entries in the class ! 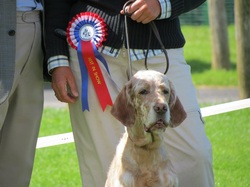 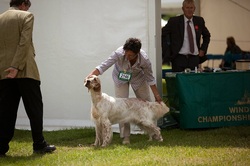 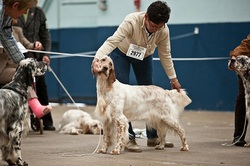 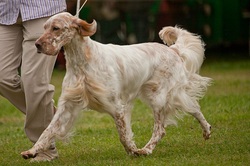 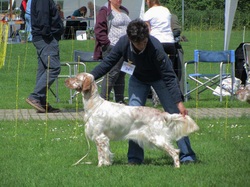 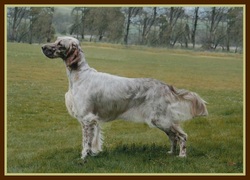 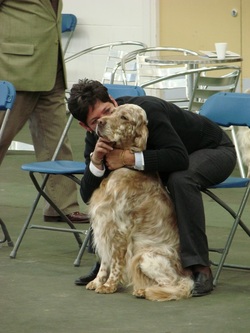 Fay and me waiting... 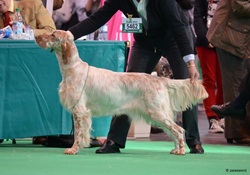